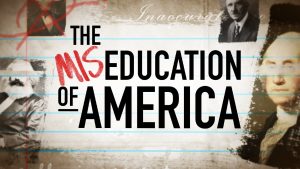 The education progressives want you to forget

A new Generation can meet the challenge

“The further a society drifts from the truth, the more it will hate those that speak it.”
~ Selwyn Duke, based on George Orwell

“A man who has lived in many places is not likely to be deceived by the local errors of his native village; the scholar has lived in many times and is therefore in some degree immune from the great cataract of nonsense that pours from the press and the microphone of his own age.” ~C.S. Lewis

“The Lost Tools of Learning” by Dorothy Sayers

“If” by Rudyard Kipling
“If you can keep your head when all about you
Are losing theirs and blaming it on you,
If you can trust yourself when all men doubt you,
But make allowance for their doubting too…”
Read More

The progressives were willing to play the long game, and we need to recognize that the same will be required of us. Civic recovery takes a long time. Classical Christian education is the antidote to what ails us as a nation if we want to keep our republic.

A republic, if you can keep it. ~ Ben Franklin

If you listen to the educational establishment today, you’ll typically hear one common goal: “College and Career Readiness.” But what if students were asked to rise to a greater purpose? If you spend a day in a conventional high school talking to students, and then spend a day with classical Christian high-schoolers, we think you’ll see the difference.

No form of education can compare to classical Christian schools. This is a gift you can help give America — a generation of young people who can lead virtuously, with courage.

All who have meditated on the art of governing mankind have been convinced that the fate of empires depends on the education of youth. ~ Aristotle

The Truth is in Good Hands

That is what we want to say about the next generation. Can we say that today? For many students in classical Christian schools, the answer is yes. We want every student in America to have access to this form of education because our nation depends on it.

Up until about 100 years ago, a classical Christian education was standard in the Western world and had stood the test of over two millenia. It was built over centuries on the ideals of freedom as a fortress for those freedoms, so we could learn and work and worship according to our beliefs. Our founding fathers were educated in this way. Read their letters, study their speeches, and find out more about the education of their day, and you’ll see a divide so great that you cannot even see our current public education system across it.

Our students are bridging that gap. 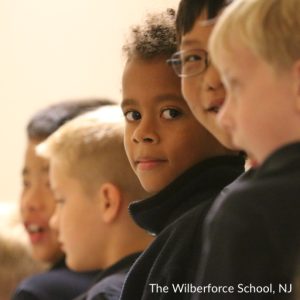 Students who seek, find, and stand for truth. 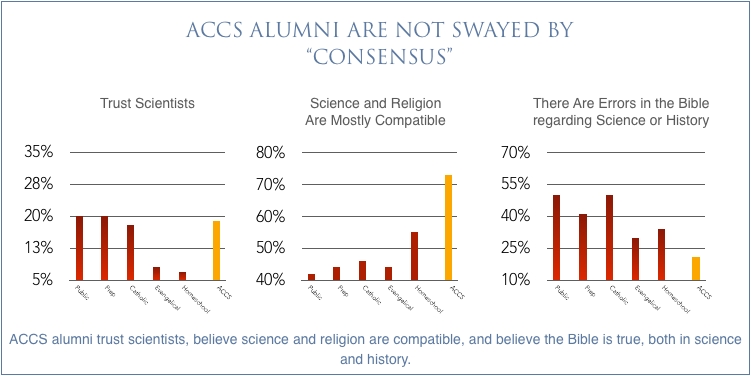 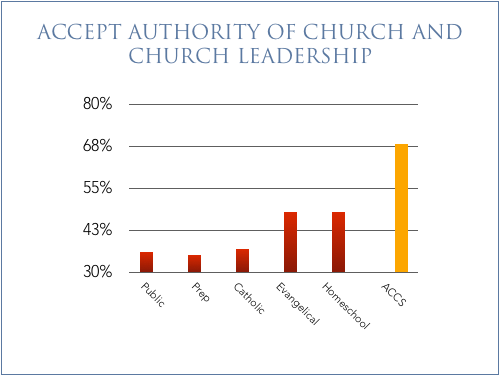 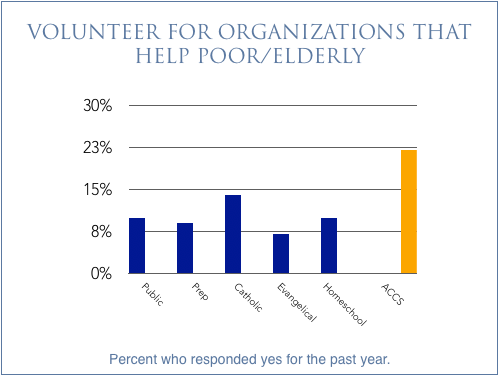 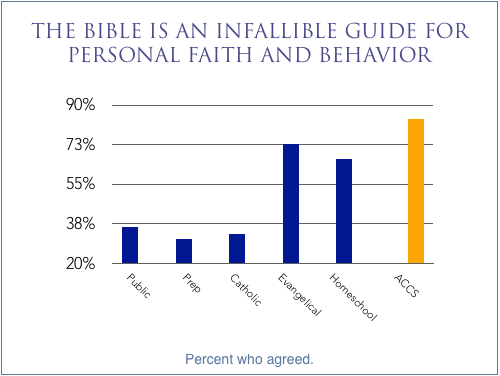 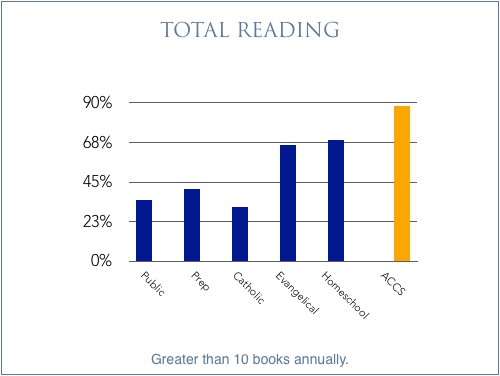 Children should be educated and instructed in the principles of freedom.

The Joy of a Thankful Generation

Gratefulness is key to a life free of bitterness, and key to conduct that is wise and civil even in times of conflict and fear. Classical Christian education seeks to bring back this forgotten virtue. 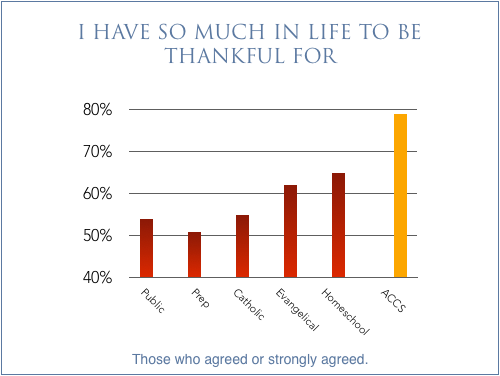 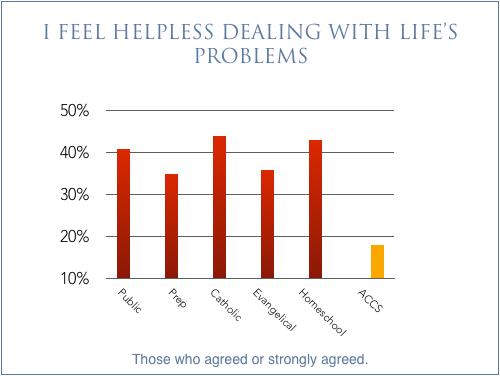 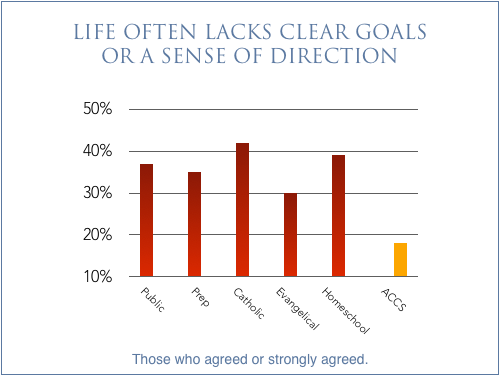 The one thing that is never taught by any chance in the atmosphere of public schools is this: that there is a whole truth of things, and that in knowing it and speaking it we are happy.
~ G.K. Chesterton

We encourage hard work, and set students on a path to lasting success. Successful, hard-working students are far more likely to be engaged in positions of influence. 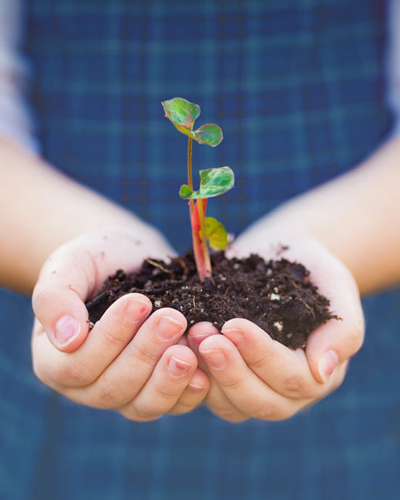 Students are capable of achieving much more than is commonly thought, and therefore classical Christian schools have high expectations for student learning. 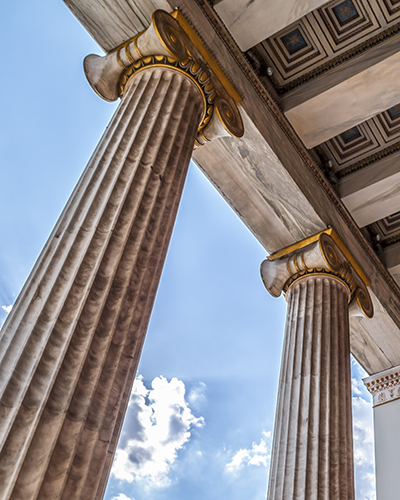 Learn more about the methods and goals of classical Christian education.

Classical Christian schools have been called a “pearl of great price” in education: greatly valued by those who understand its potential, but largely unrecognized by those who do not. Our schools are different because they start with different goals. 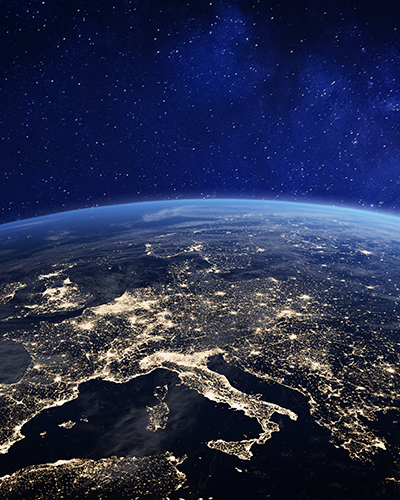 Biblical standards of conduct are applied in all arenas of school life, acknowledging that Jesus Christ is Lord of all. The schools acknowledge that God has given parents the responsibility for the education of their children and that the schools instruct those students under the parents’ delegated authority. Most graduates remain faithful to Christ even through college and have a heart to serve others.

The results are clear. Successful students are ready to make a difference in their world. 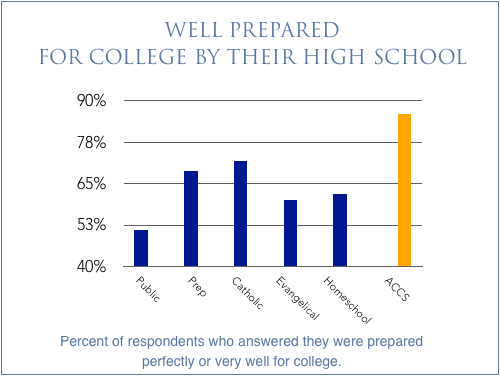 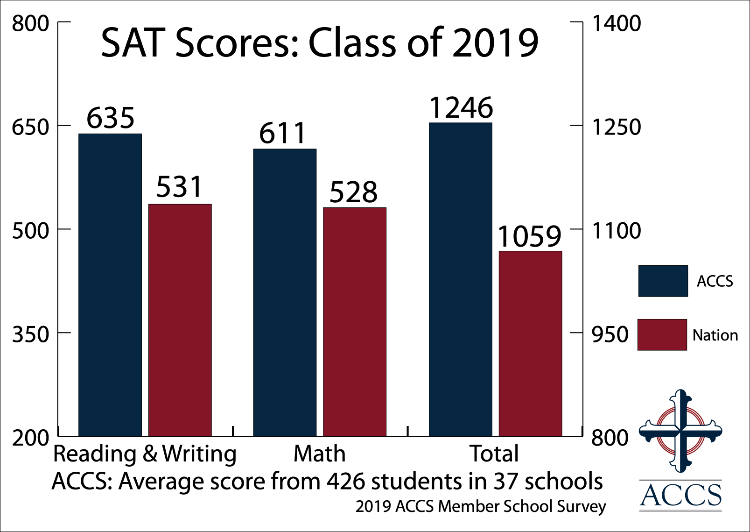 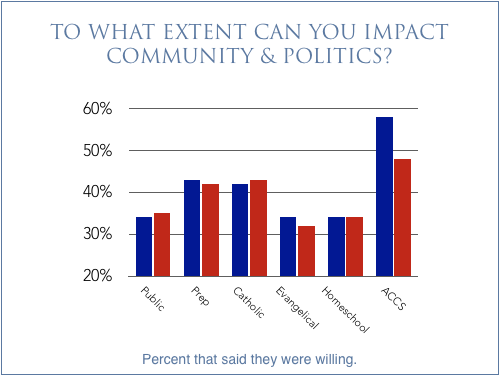 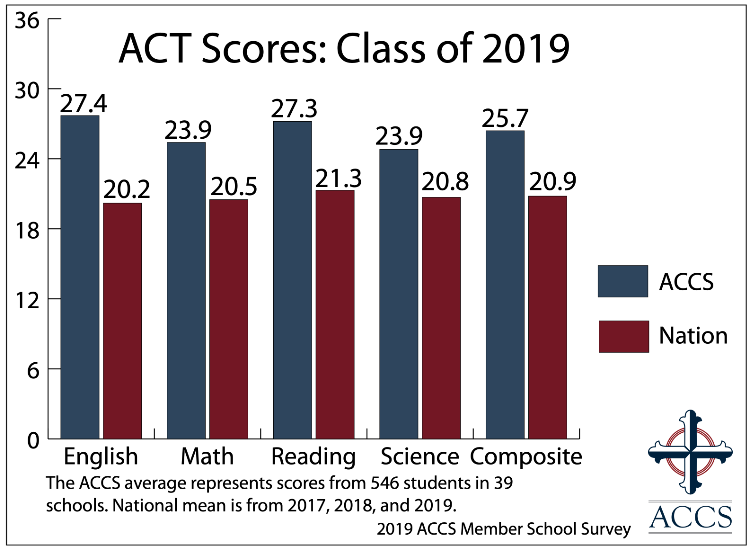 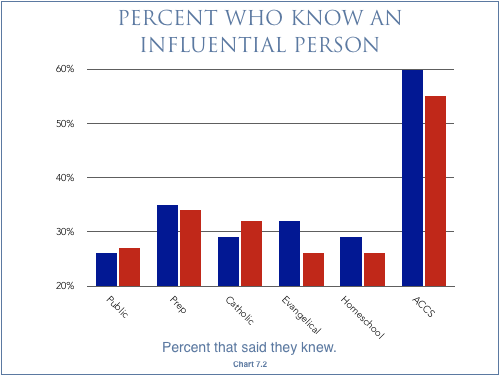 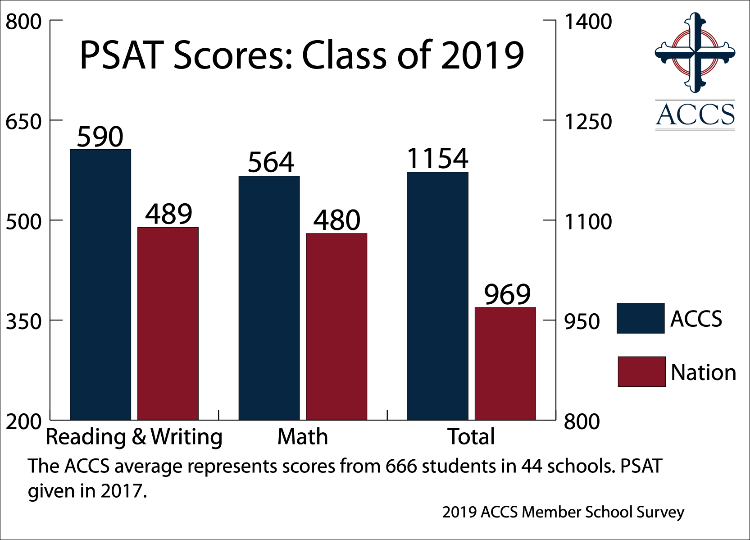 Stand at the crossroads and look; ask for the ancient paths, ask where the good way is, and walk in it, and you will find rest for your souls.

We don’t focus on technology.

Social media, isolation, violence. This is what many children are growing up with. We cannot sustain a civil society if our children are raised in this way. 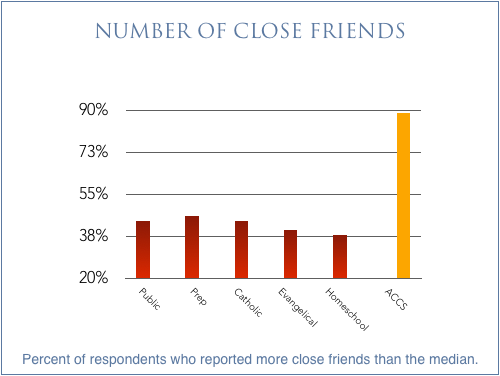 A classical Christian school is a community of parents and teachers who share a commitment for teaching children to love learning and grow in godliness. Smaller class sizes ensure that teachers know their students and are better able to serve them individually. Students know they are loved and not just another face in the crowd. 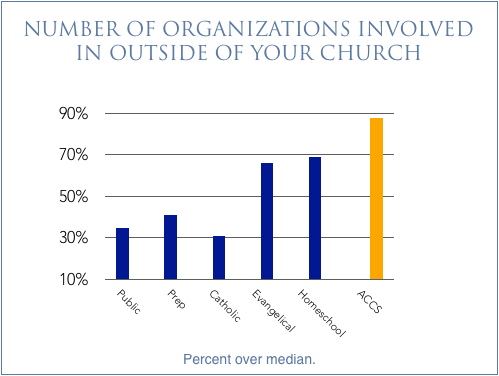 We believe in family and parental control.

The schools acknowledge that God has given parents the responsibility for the education of their children and that the schools instruct those students under the parents’ delegated authority. 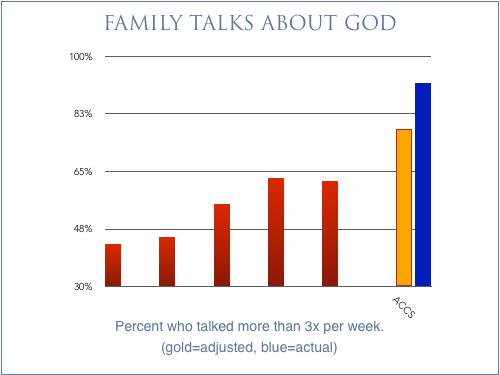 From John Adams to America’s children:

You will never know how much it has cost my generation to preserve your freedom. I hope you will make a good use of it.

At the time this nation was formed, our population stood at around 3 million. And we produced out of that 3 million people perhaps six leaders of world class — Washington, Adams, Jefferson, Franklin, Madison, and Hamilton. Today, our population stands at 245 million, so we might expect at least 80 times as many world-class leaders — 480 Jeffersons, Madisons, Adams, Washingtons, Hamiltons, and Franklins. Where are they?

Get Involved
Find a School Near You

An older way, a better way, a Christian way.